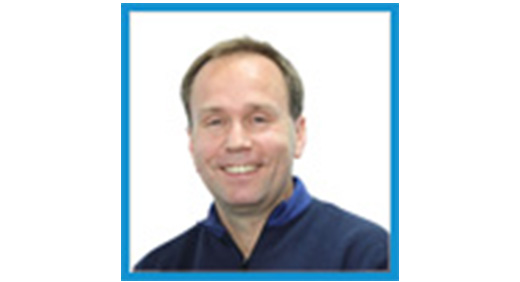 Andrew is accredited from the British Association of Sport and Exercise Sciences (BASES) for scientific support and research, and is a Chartered Psychologist with the British Psychological Society. He has published over 125 peer refereed articles and authored two books over the course of his career. His recent work into emotion regulation culminated in an online project in conjunction with the BBC and fronted by former athlete Michael Johnson.

Wimbledon time, and up go the hopes that the 77-year wait for a British male champion will end this Sunday.

Once again, this year’s hopes rests on the shoulders of Andy Murray. Last year it was a case of “so near yet so far” at the Wimbledon tournament, but at the same venue he won Olympic gold. More than ever expectations have been ramped up. With the weight of the nation's expectations on his shoulders, how will Andy Murray cope?

First, he has got to "play the game and not the occasion"; that's a bit of a cliché but one that perfectly describes the mind-set required. This seems an obvious point; however, at match-point there will be an invasion of emotions that could colour his judgement. A wave of anxiety can have a paralysing effect, so he might need a strategy to help him cope.

Our research has found that an intervention strategy called "if-then" planning to be particularly effective. The "if" is the barrier to achieving your goals, and the "then" is the solution to overcoming this barrier. When put together the "if-then" plan kicks in automatically - the person has a solution he wants at the point where he wanted.

Second, he should try to imagine how it will feel like as he walks onto the court in the final. He needs a shot of anxiety. He has played in a Wimbledon final and Olympic final, and he has won a grand slam. He has experienced intense emotions in the competitions that count and importantly, has performed successfully in these hotbeds of emotion.

Of course both suggestions are easy to do in principle, and harder to do when it matters. However, if you see the mind-set needed to be successful as one that can be developed through training, then it's possible to improve the mental game; this point applies to all levels of competition and situations where performance can suffer as a consequence of an invasion of unwanted emotions.

This is taken from the University of Wolverhampton's Academic Blog:www.wlv.ac.uk/academicblog