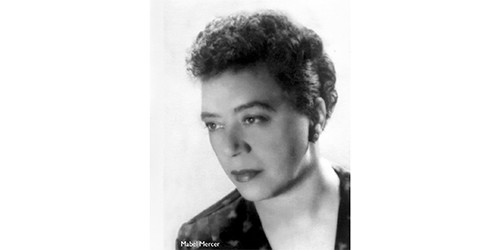 Explore and discover the extensive work of Black performers across the theatres and variety halls of the West Midlands; from Cassie Walmer’s visits to Walsall in 1900; comedian Eddie Emerson, born in Birmingham; Will Garland’s extensive tours of the UK; Mabel Mercer (born in Staffordshire) work as a performer and conductor; and the sound of jazz and swing music in the many theatres across the region.

This work features research from Sean Mayes and Sarah Whitfield’s forthcoming book with Methuen Drama, An Inconvenient Black History of British Musical Theatre 1900-1950. Originally from Canada, Sean is a New York music director active both in New York City & Toronto, with a background in London & the United Kingdom. In New York City, Sean is an active member of the Broadway music community as a music director, vocal coach, accompanist, arranger/orchestrator & pit musician. Additionally, Sean is a proud Music Director Teaching Artist with Disney Theatrical Group, the New York Pops, and New York City Center, as well as Music Director of the Fourth Universalist Society of New York. Equally comfortable in the realm of education as in musical theatre, Sean is a sought-out educator of musical theatre, vocal, choral & instrumental music in many styles to all ages. His work embraces a diversity and sensitivity to numerous realms of music and leadership.

In 2019, Sean was Music Director and Conductor of the Canadian premiere of THE COLOR PURPLE. Select past work includes time with the UK Tour of DIRTY ROTTEN SCOUNDRELS, as well as work alongside the authors of the West End musical LOSERVILLE in creation of a one-hour adaptation.

As an orchestrator and arranger, his music has been played for notable figures in leading venues across North America & Europe.

Recent academic engagements include presentation at the Association for Theatre in Higher Education in Las Vegas, and the Musical Theatre Educators' Alliance in New York. Sean's published work can be found in the recent book Reframing The Musical, through Palgrave Macmillan.

Dr Sarah Whitfield's recent publications include editing Reframing the Musical: Race, Culture and Identity for Palgrave Macmillan/Red Globe, and Boublil and Schönberg’s Les Misérables (The Fourth Wall Series) for Routledge. Her research focuses on recovering collaborative labour and challenging historiographies of the musical through recovery archival practices. Her work has addressed feminist readings of musical theatre, such as her work on Frozen; representations of masculinity and theatricality; and more recently on fan studies and fans' resistant readings of Hamilton as a bisexual space. 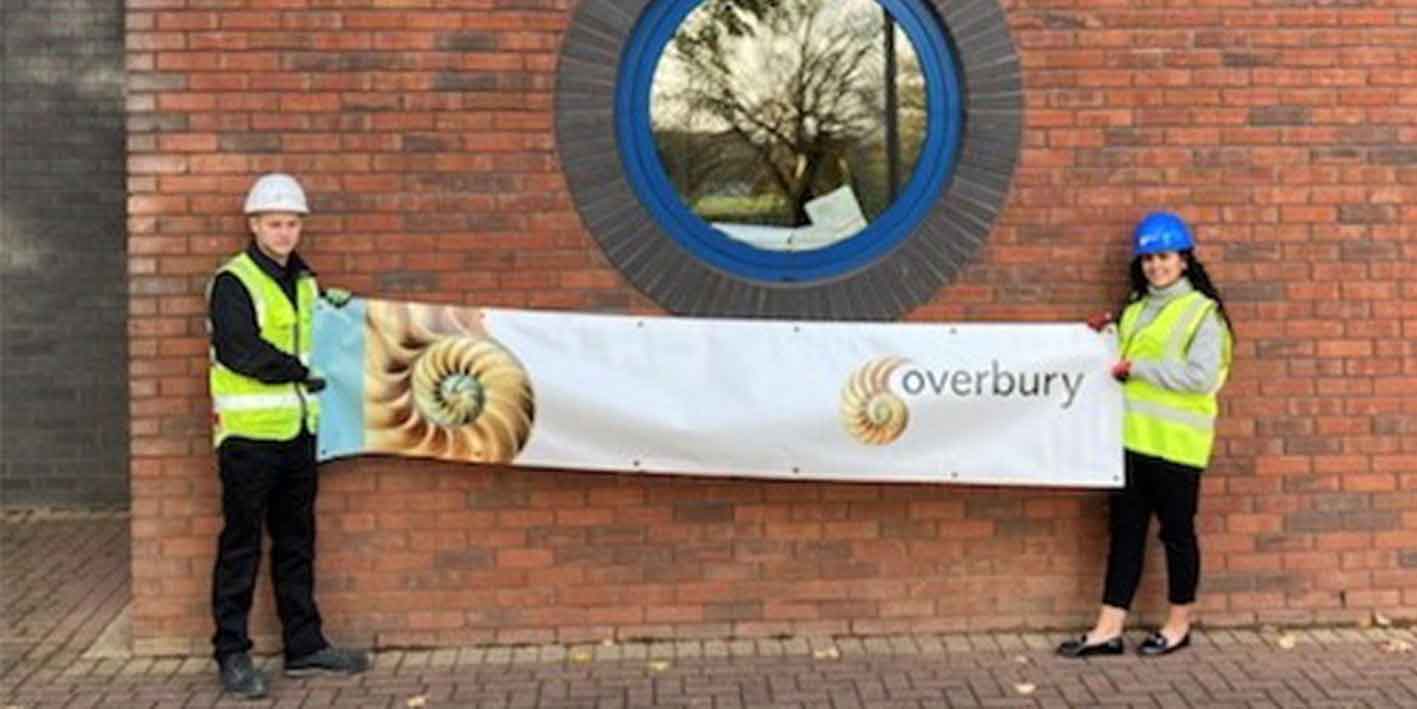 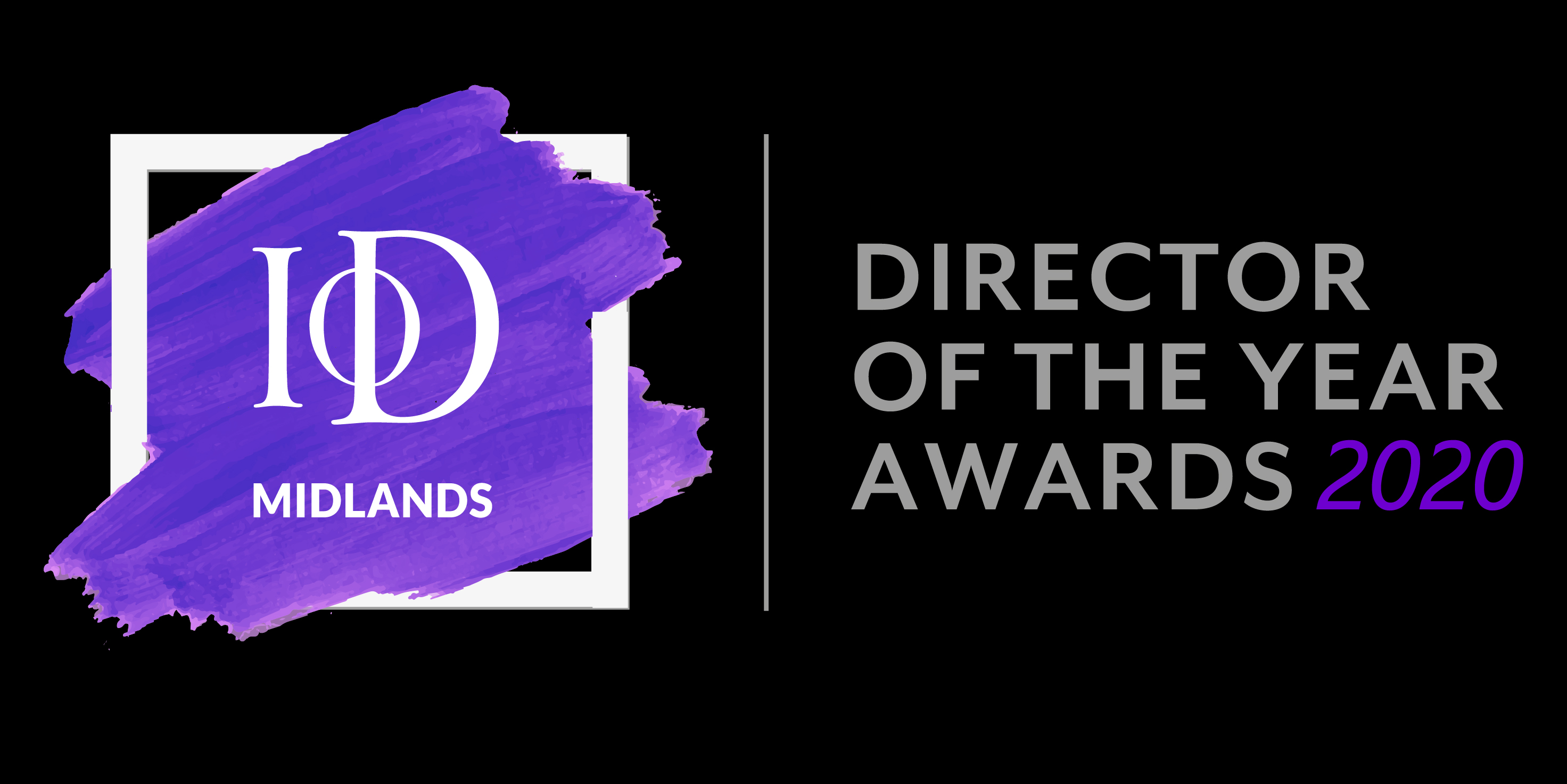 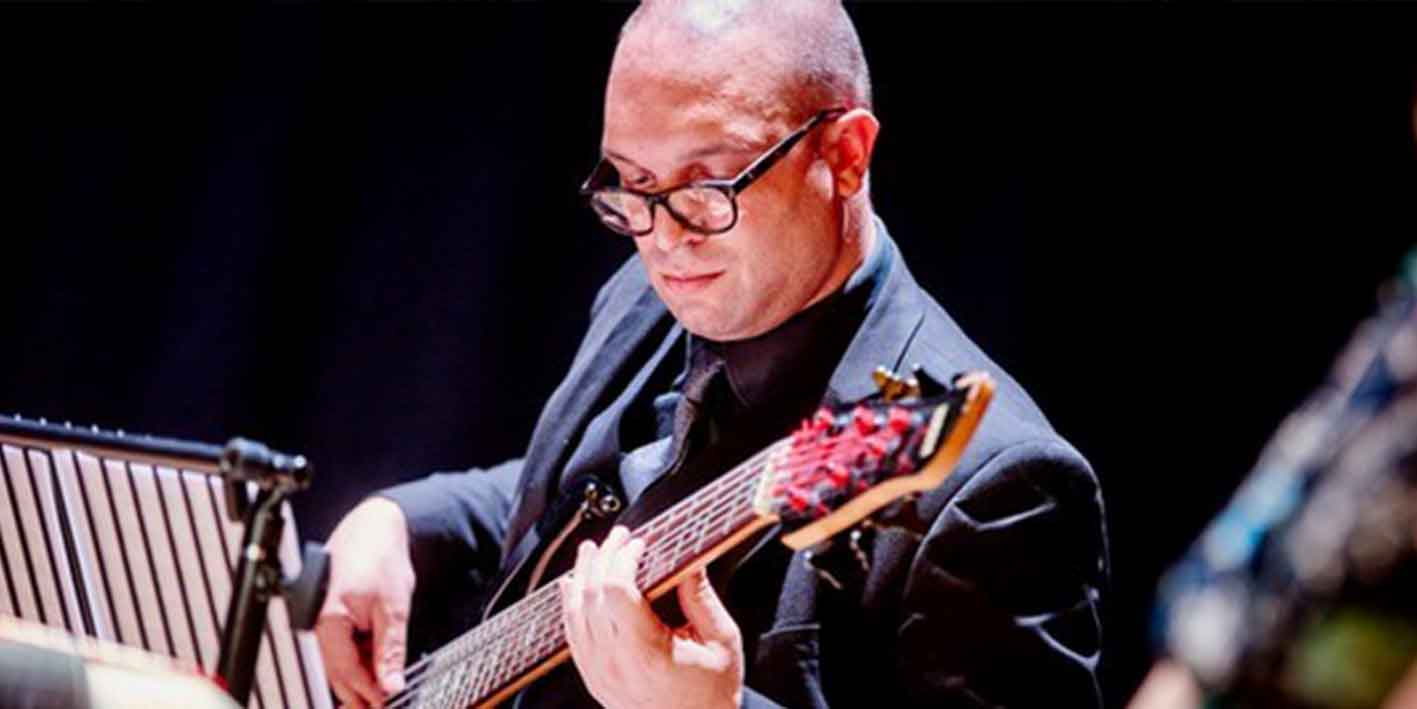