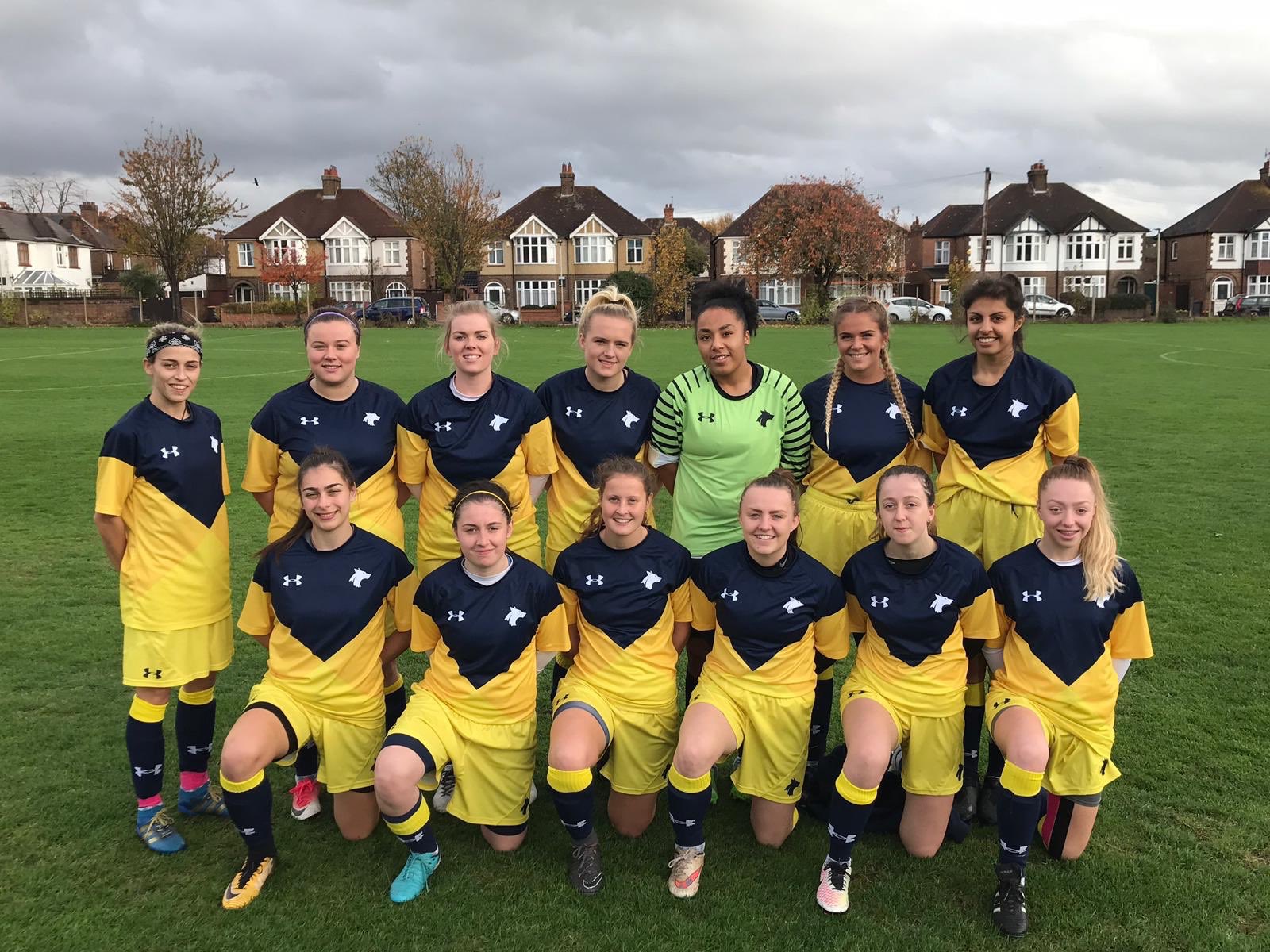 The University’s sporting teams were in action last week and recorded five wins and three defeats.

Seven out of our eight teams were in cup action.

On court Men’s Basketball won 64-53 away at Bedford while the Netball team beat Coventry 3rds 41-21.

The next round of fixtures are to be played on the 14-18 November with nine teams in action.