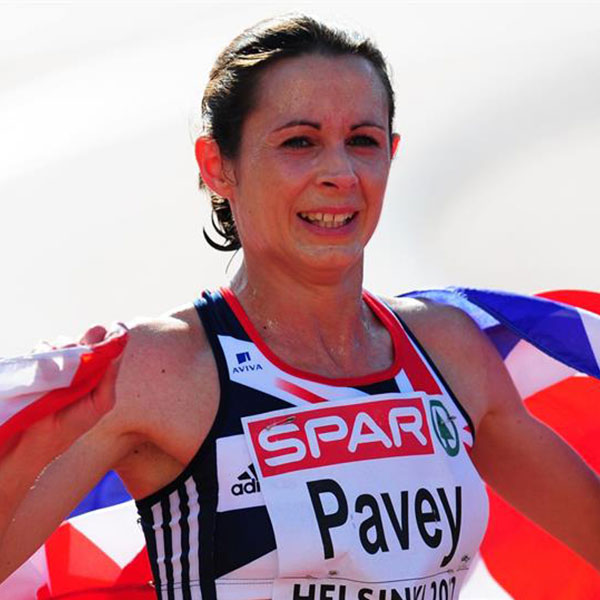 One of Britain’s greatest endurance runners and a five-time Olympian is to present a guest talk at the University of Wolverhampton.

She will visit the University of Wolverhampton on Monday, 26 November 2018 from 7pm-9pm.

Jo will be in conversation about her own career, athletics, the wider running community and there will also be an extensive Q&A section.

The talk forms part of a series supporting the Running with Wolves performance hub, set up by Doctoral Student Daniel Robinson who will be interviewing Jo on the night.

Professor of Sport and Learning, Andy Lane, said: “We are really looking forward to welcoming Jo Pavey to the University of Wolverhampton for what will be fascinating event.

“Jo’s glittering international career is well into its third decade. She has somehow combined running at elite level with having two children, serving as an inspiration to busy parents everywhere.”

Jo will be happy to sign copies of her book "This Mum Runs" at the event, which will take place in room MC001 in the Millennium City Building, at the Wolverhampton City Campus.

Proceeds from the event will be shared between mental health charity MIND and the Running with Wolves performance hub which is helping to support England Athletics' distance runners in their attempts to achieve Commonwealth Games qualification for Birmingham 2022. 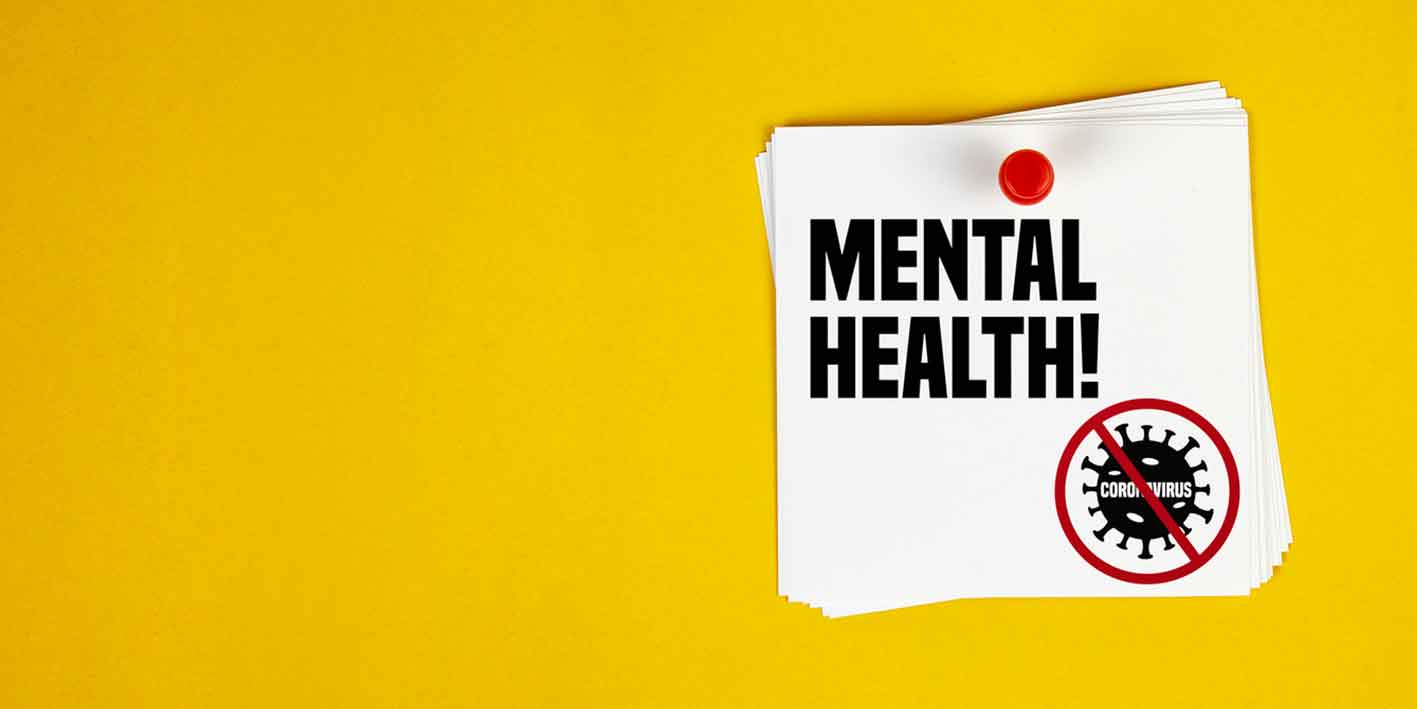 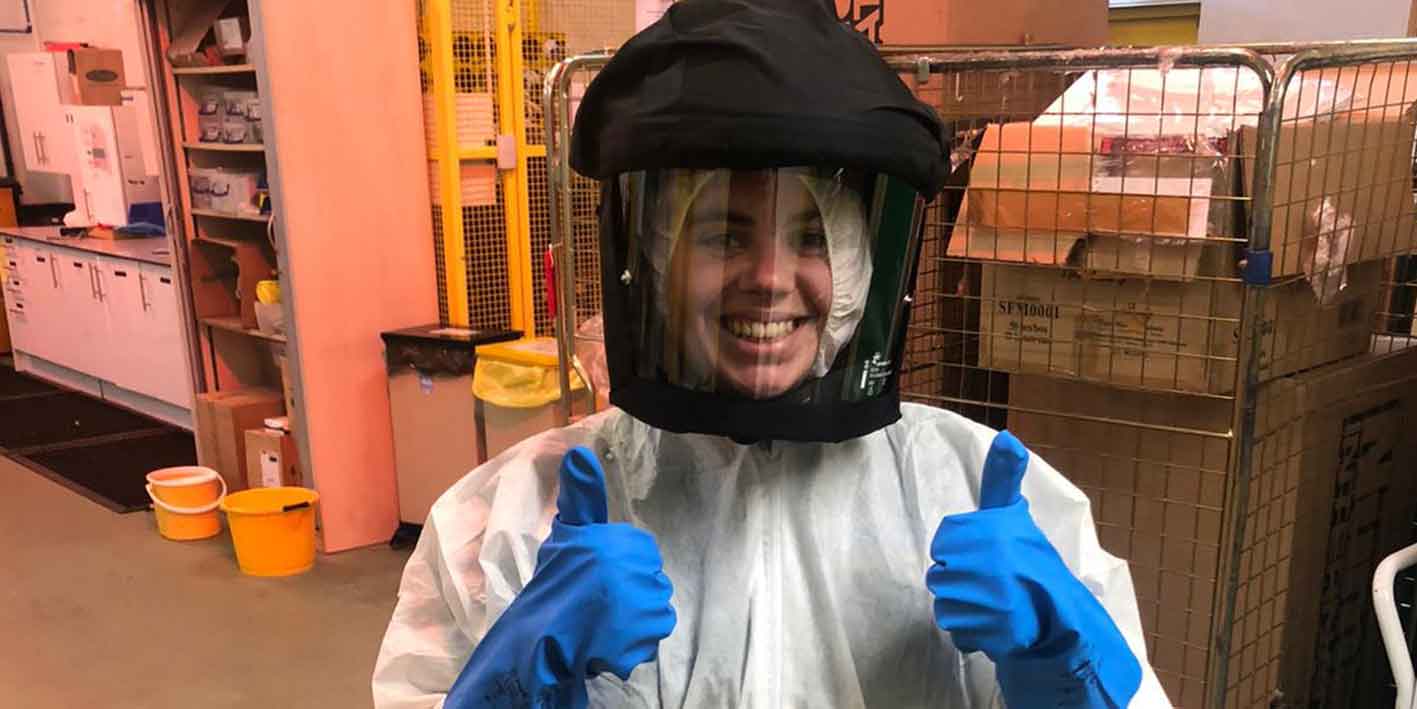