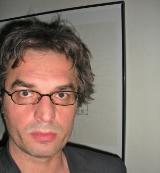 Here and there, now and then

From the beginning of her career, Jacqueline Poncelet has been drawn to pattern and colour with an interest in form coming later. After initially studying ceramics, she worked exclusively in clay until the mid-1980s. Since then, it has been increasingly difficult to define her as an artist following explorations in sculpture and painting, as well as installations and collaborations with other artists. She has also curated exhibitions and worked on public commissions, both large and small. A theme of embracing the visual complexity of the world is present in Jacqueline’s work. Rather than being overwhelming, she views this complexity as both positive and exciting, something that enriches our lives. 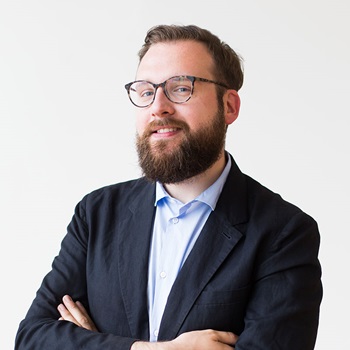 This lecture will discuss the challenges present in contemporary curating as museums continue to expand their collections, devote programming to durational performance, and socially engaged art. As artists have moved towards models of post-studio practice, in which the art object is no longer privileged above other forms, the gallery itself becomes a site for production, interaction and debate. This turn has seen the museum and the curators who programme exhibitions shift their attention to user experience. As such, the contemporary museum is quickly moving into a site of production and gravitating towards participatory models.

The term 'superposition' is used in the quantum world to describe the status of (invisible) matter that conceivably exists in all possible states at once. The superposition collapses into a singular state through an act of detection or observation, when the matter is seen or observed. Paul Bevan considers photography as an act of observation that collapses the superposition in a number of ways, and also as a practice that creates it. 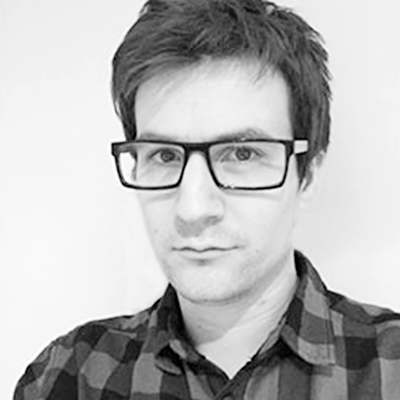 Is That a Thing? Voyages in Creative Computing and Digital Opera

This talk traces the development of artworks that collide computing, music and interactive storytelling. Concepts such as digital opera and ASMR music are proposed, and positioned as examples of Creative Computing – an emerging field that is concerned with knowledge combination and deploying computing as a tool to enhance human creativity. Lee Scott introduces the trajectory of Creative Computing while revealing his personal approaches to co-creation, ‘liveness’ and digital music, and suggests how each contributes to a reimaging of the opera form. The talk closes with an outline of several upcoming projects that apply the philosophy of Creative Computing in contexts that extend beyond digital performance.