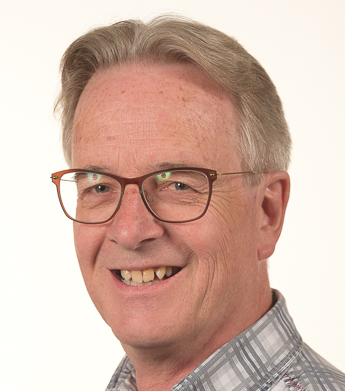 Richard teaches on the BA (Hons) and MSc Music Technology programmes. He is also a part-time PhD student at the Royal Birmingham Conservatoire.  Richard's work on music-making for the deaf continues to attract media and academic interest across the world. Being a member of the Midlands 3 Cities (M3C) Doctoral Training Partnership has led to work with national charity, The Brilliant Club, whose mission is to inspire high performing pupils in low participation schools to apply to highly selective universities.

Richard has been involved in music production over many years and has produced music for individuals and groups, and film music for professional screen companies. He also has interests in film and video production and produced a short video for concert pianist, Di Xiao, to promote her second commercial album, ‘Journey’. While living and working in Belgium, Richard acted as live sound engineer for the NATO Jazz Orchestra providing live sound in large venues across Europe.