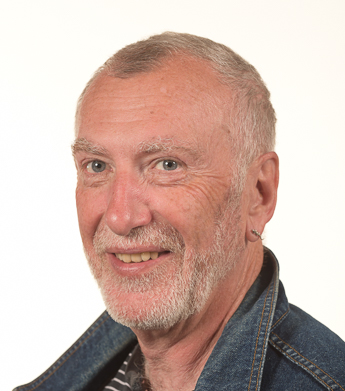 Peter Cann is a 0.5 Lecturer in Drama. The rest of the time he works as a writer and director across the performance forms of theatre, opera, television and radio internationally and in the UK. He also works as a fight choreographer and occasional actor. He is a former Artistic Director of Pentabus and is currently an associate artist with Absolute Theatre in London, O Teatro Montemuro in Portugal and Azorean company Cães do Mar.

Peter has worked as a professional actor, director and playwright since 1980. He has written plays for small scale touring companies, plays for community tours to non theatre venues and large scale site specific events in Britain, Europe and Jamaica. He has written librettos for cantata and operas and screenplays for television and video.  His work as a director includes 3 years as artistic director of Pentabus Theatre .

Work as a writer and director

Cães Do Mar Rimance de Mateus e A Baleia. (a folk opera performed by 2 actors and a 25 piece wind band)

Pentabus Theatre Company, (including: Dancing With The Devil, All Quiet On The Western Front, , The Singing Stone, Becca’s Children, A Concert party, Knock After Dark, Different Drums, Vaughan The Terrible  and  Secret, Black and Midnight, (with Therese Collins )

Solent People’s Theatre ( The Return Of The Native, Neptune’s Gift)

Rattlesnake Theatre  The Ballad of Rattlesnake Hannah, The Whore’s Mutiny, 69 Squadron, The Quest for Tarzan, Dr Zoff’s Terrible Shrinking Ray, The loves of Lilah Liberty, The Romans in Walsall

The End and A Dot On The Sun (Robin Grant)

The Blood of Others, After The Workhouse (Central Television)

The Difference, I’m Not Complaining,  (RMC) )