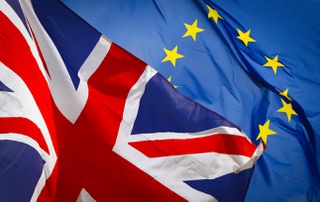 Brexit project focuses on Poles experience of immigration and deportation 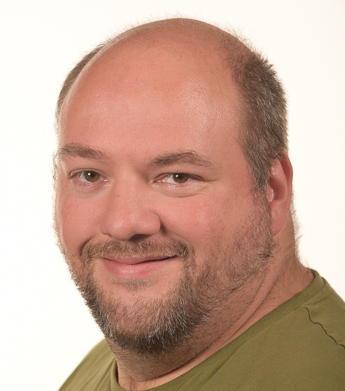 Peter loves all areas of theatre and is a founding member of Tomorrow Productions theatre company established in 2001. Over the years Tomorrow Productions have built up a strong reputation in the West Midlands region for only producing original theatrical work. Over the years Peter has received numerous awards on the amateur festival circuit for acting and playwriting and has gone on to see some of his plays published and performed by other companies around the country.

Prior to working for the University Peter has worked professionally both within large scale receiving houses such as the Birmingham Hippodrome and small scale touring companies around the country as both an actor and backstage. Peter now uses his experience in amateur and professional theatre both large and small to help support the students on the Drama and Acting Courses..