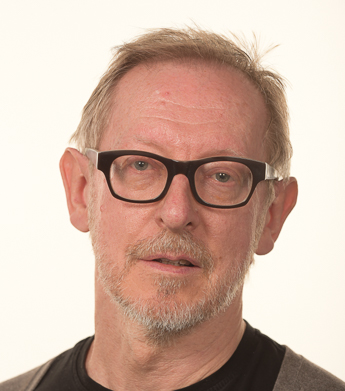 Professor John Roberts is an internationally known writer, in the areas of art theory, cultural philosophy, and art and political philosophy. He is currently leader of the Research Cluster, ‘Art, Philosophy and Social Practice’ in the Faculty of Arts at the UoW. In his earlier career he worked as an art critic and curator, organizing major exhibitions at the Serpentine Gallery, the Venice Biennale and Camerawork, London, along with projects in Hamburg and Liverpool.

His recent research has covered: the historical and contemporary avant-garde, the political economy of art, art and social agency, skill and deskilling in art, art and the ‘everyday’, photography, violence and the philosophy of representation, ‘error theory’ and epistemology, and the critical relationship between contemporary art theory, philosophy and cultural theory. He is currently working on a project on reason, personhood, and the Enlightenment.

Professor John Roberts is Director of Studies for the following PhD students: