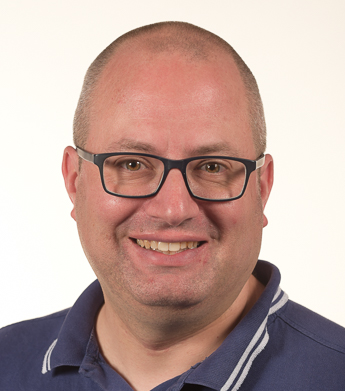 James is a musical theatre academic with a background in improvising and creating musical theatre. He was the original musical director for Showstopper! The Improvised Musical, and his musical Sunshine Guy was premiered at the University of Birmingham in 2013 and subsequently performed at the Landor Theatre in February 2013 as part of the From Page to Stage series. James is the director of Baron Sternlook Productions, which produced two full runs of Baron Sternlook's Improvised Musical at the Edinburgh Fringe Festival in 2014 and 2015 and continues to perform regularly in Birmingham and the West Midlands.

James graduated with a PhD from the University of Birmingham in 2017 after submitting his thesis titled 'Not Just For Gays Anymore: Men, Masculinity and Musical Theatre'. He has been involved in a range of LGBTQ initiatives including a concert performance of Soho Cinders as part of LGBT History Month in February 2015 and the establishment of a staff-student LGBTQ* Performing Arts research group at the University of Wolverhampton in 2017. James has over 15 years of teaching experience and has presented papers at both national and international conferences.

Fellow of the Higher Education Academy

Member of Musical Theatre Network (representing the University of Wolverhampton)