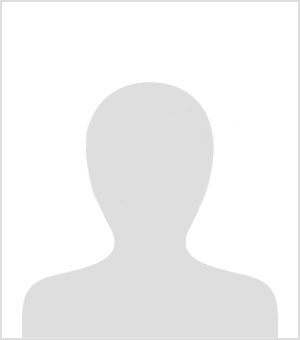 Professor Gary Sheffield MA, PhD, FRHistS, FRSA, is, with Professor Stephen Badsey, co-director of the First World War Research Group. He was educated at the University of Leeds (BA, MA) and King's College London, where he studied for his PhD under the supervision of Professor Brian Bond. He started his academic career in the Department of War Studies, Royal Military Academy Sandhurst, before moving to King's College London's Defence Studies Department, based at the Joint Services Command and Staff College, Shrivenham, where he was Land Warfare Historian on the Higher Command and Staff Course, the UK's senior operational course for senior officers. Awarded a Personal Chair by KCL in 2005, he took up the newly-created Chair of War Studies at the University of Birmingham in 2006 before moving to the University of Wolverhampton in September 2013.

Gary Sheffield is an internationally-recognised expert on the First World War, especially the role of the British army. His research interests are, broadly, Britain in the age of total war, 1914 to 1945, and military history, especially land warfare, since Napoleon. He is currently writing, for Yale University Press, Civilian Armies: The Experience of British and Dominion Soldiers in the Two World Wars.