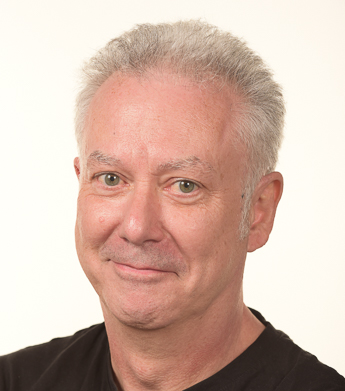 Alan has been a Lecturer since 1991, and a full-time lecturer at the University of Wolverhampton since 1994. In addition to his academic work, Alan is a published novelist (his debut novel - Indeterminate Creatures - was published by Tindal Street Press in 2010) and was, until recently, guitarist with acclaimed post-punk band The Nightingales.